The Most Interesting Man in the World Picks Up Girls

The character was inspired by the Dos Equis Most Interesting Man in the World and the following lines were borrowed/reinterpreted from the commercials:

– his lovemaking has been detected with a seismograph
– At museums he’s allowed to touch the art
– He once played a game of russian roulette with a fully loaded gun and won
– His hands feel like rich brown suede
– His legend precedes him, the way lightning precedes thunder
– his charm is so contagious, vaccines have been created for it
– He is the only one to have ever aced a Rorschach test
– His comment on speed dating: “i assure you most women don’t consider speed a virtue”
– He knows Victoria’s secret
– He never relies on mistletoe
– The pheromones he secretes have been known to affect people miles away, in a slight but measurable way
– Being boring is a choice. Those mild salsas and pleated khakis don’t buy themselves.
– If you don’t have a dark secret, it’s never too late to make one.
– I don’t often drink beer, but when I do I prefer Dos Equis.
– Stay thirsty my friends 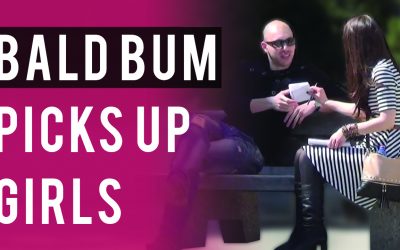 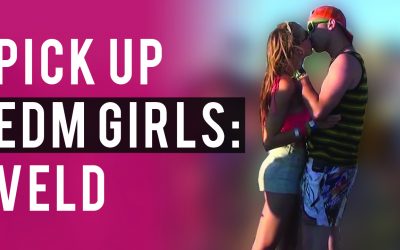 Picking Up EDM Girls At VELD