This is Part 2 of a three part manifesto where Vadim goes deep to discuss the differences between a direct and an indirect approach to picking up girls in a night game and day game setting. In this video Vadim introduces the concept of having a direct vibe in your interaction, in other words being able to convey your intent in your behaviour as opposed to verbalizing it outright. This essentially means taking a more active (vs. a passive) approach to game or flirting which can include taking on a a sexual tone, using more seductive body language or role playing amongst other things.

Enjoy some hidden camera infield demonstrations of sexual flirtation and what getting physical with a girl can look like in a nightclub or out on the street. 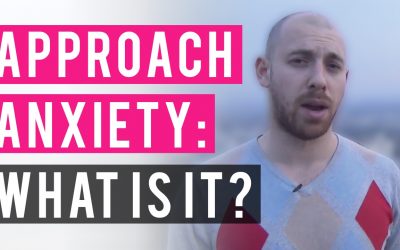 Approach Anxiety: What Is It? 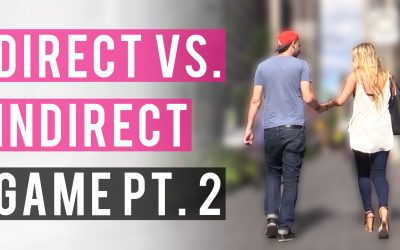 Picking Up Girls Is A Free Adventure